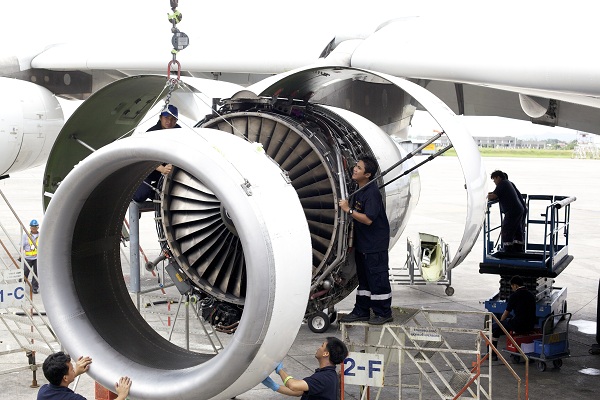 The MRO market continues to grow modestly, but several trends will challenge the independent MRO companies. Increased competition from the OEMs who, after large investments in product development under risk-sharing programs, will drive companies to recoup the lifecycle value of their products. Fleet renewals with higher reliability components will eventually lead to lower MRO demand and the high investments in new repair technologies will reduce the level of competition. The remaining players will battle over sunset and mature platforms while grappling with increased availability of surplus materials from retiring fleets. Excess capacity and a fragmented industry will lead to consolidation and companies leaving the market. Surviving companies will be stronger, more focused, leaner, and more global. Our team of experienced MRO experts have worked with the OEMs, independent MROs and airline MRO organizations on growth strategies, mergers and acquisitions, and on operational improvements in cost, TAT, and inventory.

India, with its growing aircraft fleet size, strategic location advantage, rich pool of engineering expertise and lower labour cost has huge potential to be a global MRO hub over the longer term. Despite this advantage, it is still being neglected due to lack of proper policy in India. The current market size of MRO (Maintenance, Repair & Overhaul) is estimated at about $700-800 million (Rs 4200-5000 crore) which is expected to grow at 7% CAGR over next 6 years to reach $1.2 billion by 2020 as per the estimates by Boeing.

The Indian civil aviation industry which is the back bone of MRO services is on a high growth trajectory, albeit with minor hiccups. The aviation industry has ushered in a new wave of expansion driven by Low Cost Carriers (LCC), modern airports, Foreign Direct Investments (FDI) in domestic airlines, growing emphasis on No-Frills Airports (NFA) and regional connectivity.

According to a report by Ficci-KPMG, India has the potential to become the third largest aviation market by 2020 and the largest by 2030. There is large untapped potential for growth due to the fact that access to aviation is still a dream for nearly 97% of its population. This also represents tremendous scope for expansion of MRO facilities in India. India at present has 400 commercial and 700 general aviation aircraft.